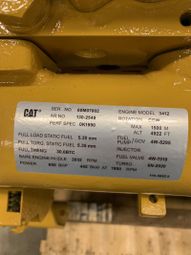 Furio 6
Once upon a time
Philippe Jeantot, (twice world champion in single-handed sailing and founder of the famous Vendee Globe round-the-world race), designed the original cruising catamaran for his family to live aboard during their calls : comfort, strength and security were the basic criteria.

In 1985, he founded Jeantot Marine and exhibited his first vessel in Paris, more for personal pride than to start a life in marine construction, however the many orders he received encouraged him to set out on this next great adventure!

Philippe Jeantot brought all his round-the-world navigation experience to the Privilege brand, creating a superb design in terms of comfort, security and cruising pleasure !

In 1989, the shipyard was the leading builder of cruising catamarans, dominating the American market, and became a benchmark for the profession. Recognition came in the form of: 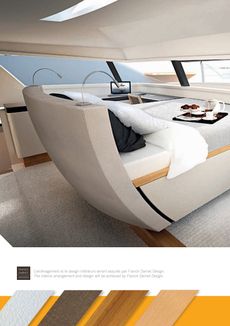 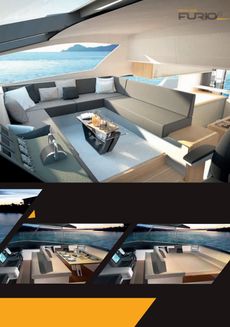 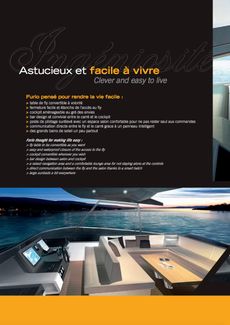 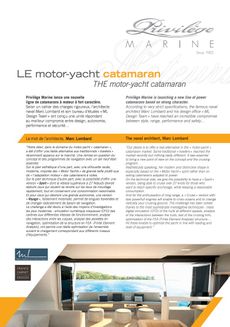